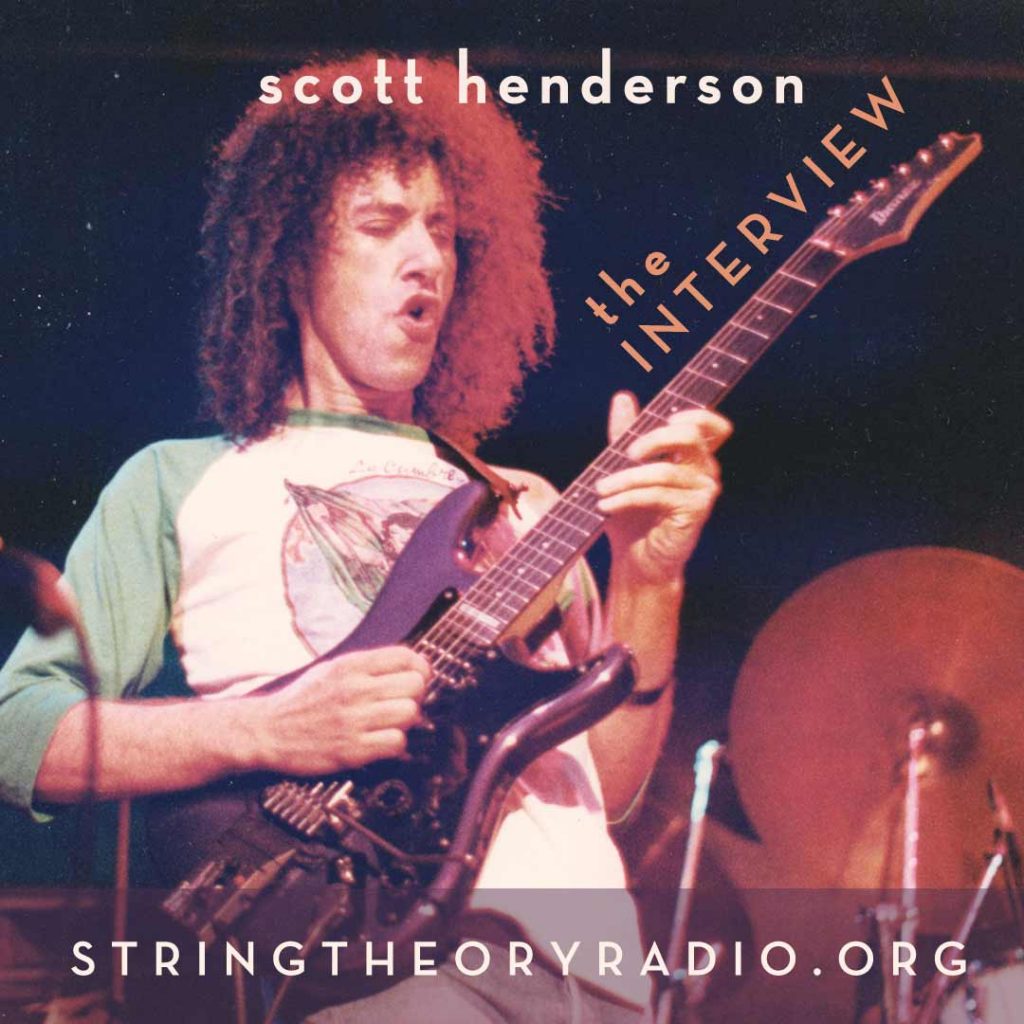 Scott talks about his early days, Tribal Tech, and playing with Weather Report founder Joe Zawinul, and Jean Luc Ponty. Scott opens up about his days with Chick Corea, organized religion, and his liberation from playing with keyboard players. He also shares his views on Holdsworth, Scofield, Ted Greene, Ritchie Blackmore, and Jeff Beck, and talks about the new album due out this fall.

This site uses Akismet to reduce spam. Learn how your comment data is processed.

When and where
Every Thursday
12 midnight – 2am (Pacific)
kzfr.org or TuneIn

The thing that started it all…
Allan Holdsworth Radio Tribute